B. COMPETITVE LEAGUES (ANY LEAGUE NOT LISTED AS SOCIAL OR RECREATIONAL)

*PlayMore reserves the right to adjust the tiebreakers if circumstances dictate. PlayMore representatives have the final say in playoff standings

There are two types of registration fees offered:

Grab a copy of any League Rule Book easily all from one place.

Check out some of our player submitted photos in the gallery. 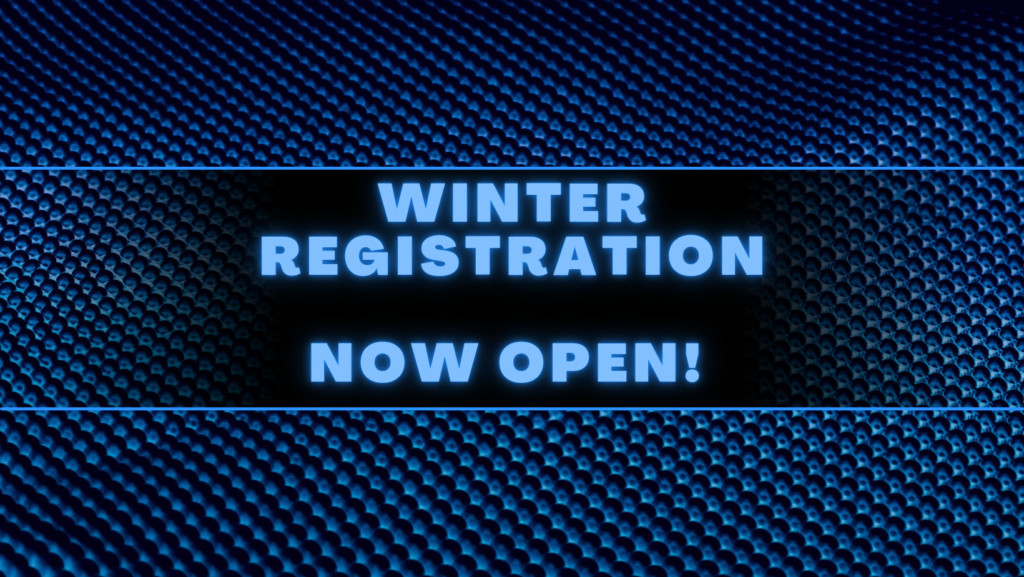